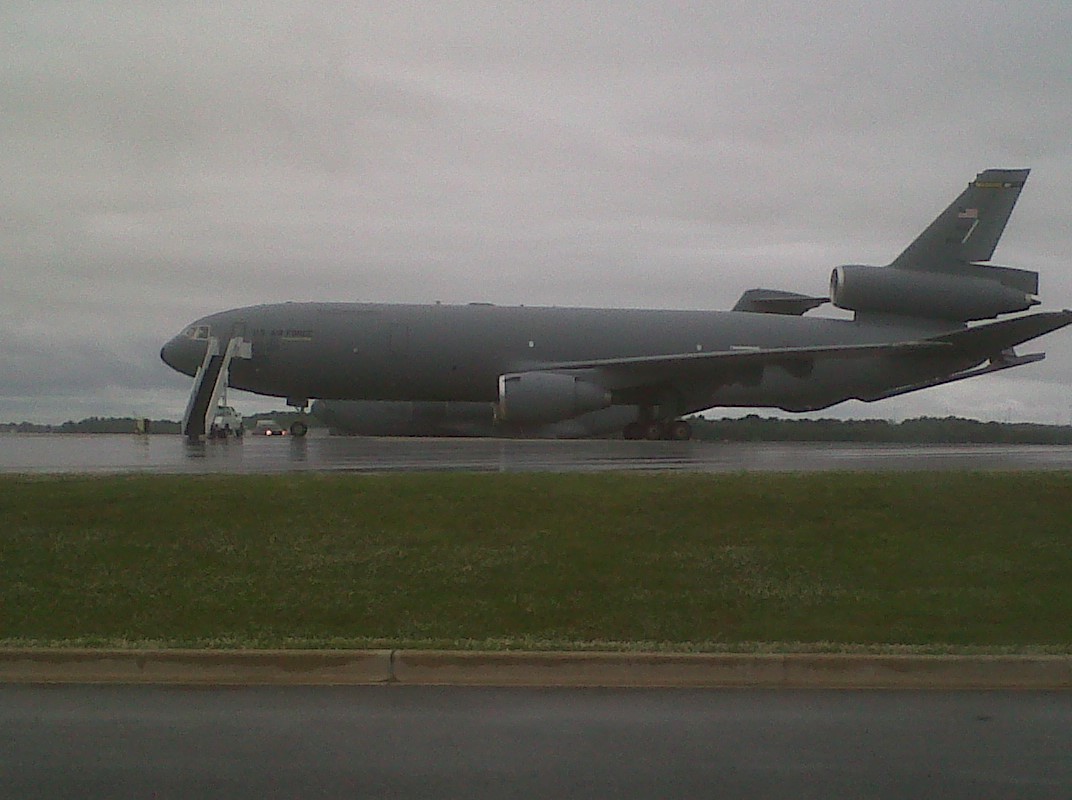 After the passing of my wife and mother, I sold most of my possessions, stored the rest, and then bought and stuffed a backpack.  I got my immunizations and documents in order.  I arranged for mail, bills and emergencies back home and traveled to see some friends and relatives mostly on the East Coast from NYC to Florida. I was in the military for so long that they now let me fly for free whenever they have room, so I headed out to try to get a seat.

I first drove to the Norfolk, VA air base to try to catch a flight that was leaving for Southern Spain.  The flight was leaving at at 8PM and I was not able to get on board as they only allowed 52 people and there were 110 of us competing for seats.  The next day, I tried for a flight bound for Sicily, and this time they only allowed 11 people on board and I was not one.  The next day, I tried again to go to Spain, but the flight had explosives and sensitive equipment onboard so they decided not to take any passengers.

I then drove to an air base in Dover, Delaware and tried to catch a flight to Spain.  The flight was moved to the next day at 8PM (Sunday).  On Sunday, the load master of the flight determined that only 31 people could go because one of the two lavatories on the plane was not working.  Another flight was announced to leave at midnight with 73 available seats.  I decided to hang out another couple hours to try to get a seat.  The flight was bound for Germany.  Luck was with me as I was the 73rd and final name called!  I was finally heading out.  I climbed aboard the giant C-5 cargo plane, put in my earplugs, and fell asleep.