My Life. Part One.

I graduated with a B.S. in Communications and went to work in sales. I was also in the military where I served as a squad leader in the 29th Infantry Division and later became a Master Recruiter. I was the Recruiter of the Year from 2000-2001. I went back to school and graduated with a second B.S. in Clinical Psychology and worked as a Recruiting Manager and later as the Operations Manager of the Exercises & Experimentation Division of the Joint Force Headquarters – VA. I completed my military service and obtained an M.B.A in Business & Finance.  I then went to work for the Federal Government where I oversaw a district of financial institutions as an examiner/auditor.  In 2016 I was honored to be one of three inductees to the Business Hall of Fame at my MBA alma mater Southwestern College. 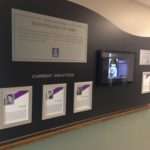 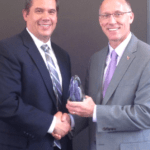 I love to cook and play the piano. I also love to travel. I have been to almost all of the CONUS states.  Prior to starting my blog, I visited the countries of Germany, Spain, Morocco, Gibraltar, Jamaica, Haiti, Canada, Vatican City, Mexico, Turkey, Dominican Republic, Panama, Bahamas, Tajikistan, Portugal, and Italy.

The Sudden End of Part One:

Dana (I called her sweet pea) was my wife and life partner.  She passed away unexpectedly in 2014. I moved to be closer to my mother who tragically passed away less than nine months after my wife. I decided to take a strategic pause. I realized that the greatest tragedy of my life had perhaps prepared me for the greatest adventure of my life and that I am Dana’s legacy. I downsized and moved to life on the road, leaving my home and starting my Life, Part Two. This is my blog. 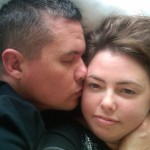 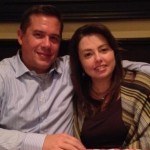 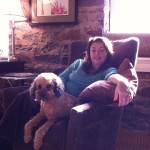 My wife and our dog. 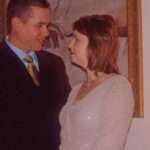 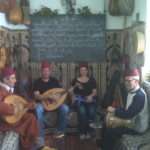 Goofing off in Morocco. 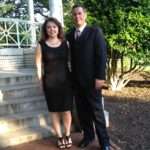 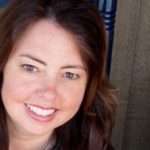 Believed to be the last picture ever taken of Dana. 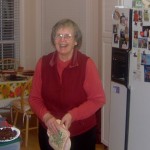 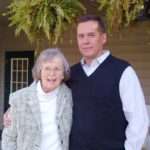 Me and my sweet mom.