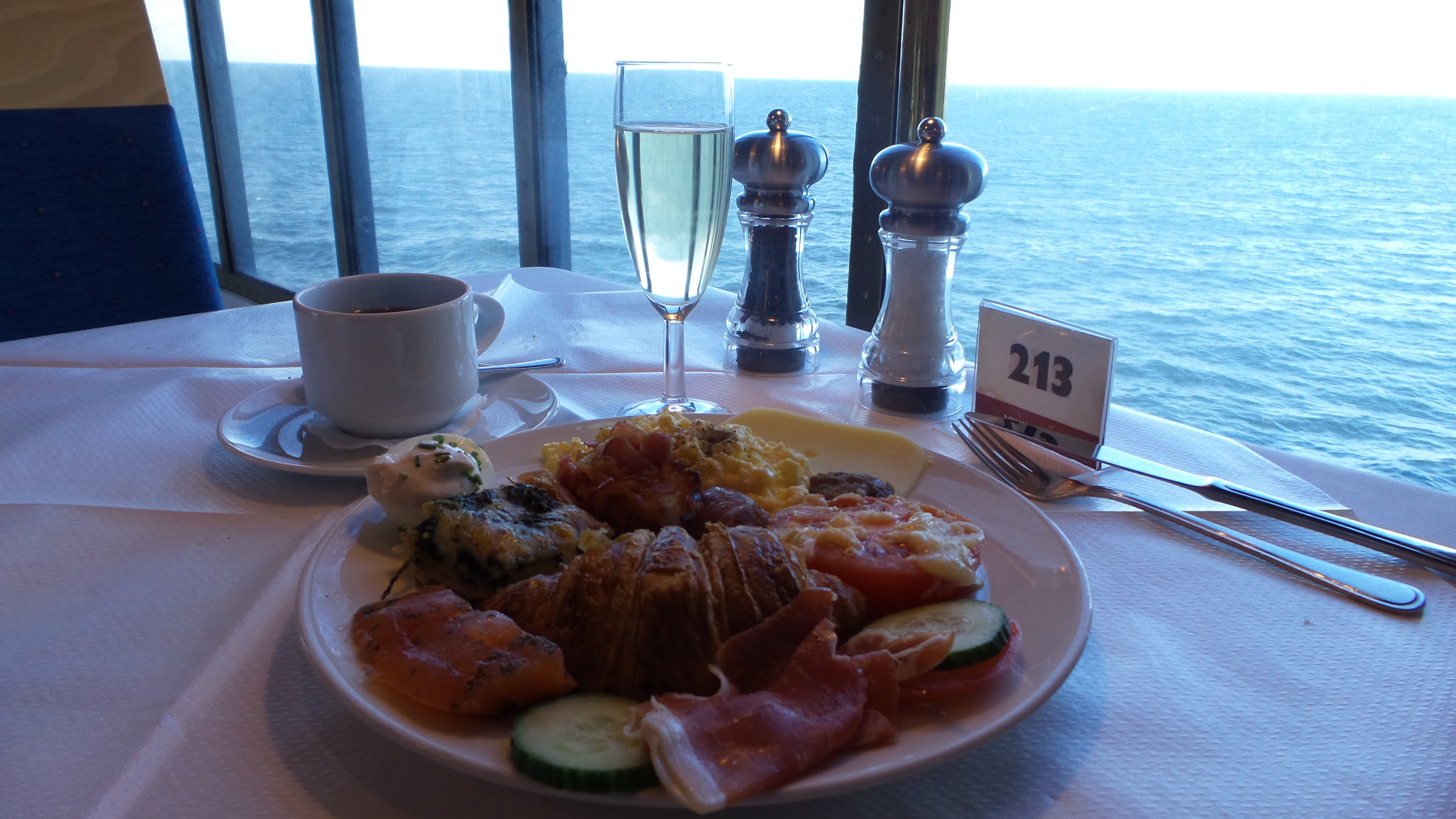 I was spending time in Stockholm when I pulled out my map to define where in the world I was.  I noted that Finland was just across the Baltic Sea and set my sights on trying to find a way there.  From the east coast of Sweden I found two cruise lines (Viking and Tallink) that would take me on a voyage across the Baltic Sea.  I bought a ticket and took my first cruise to Helsinki, Finland.  After some days in Helsinki, I took another cruise from Helsinki to Tallinn, Estonia. I then took two cruises to reverse the entire route, spent more time in Stockholm; and then sailed back across the sea to Riga, Latvia.

The cruises were an affordable luxury since the cost of passage was only slightly more than a decent hotel room and the price included my own cabin. The facilities, food choices, and entertainment options were on par with any cruises I have been on from the United States. Many passengers seemed to be onboard merely for the tax-free shopping. They had small hand-trucks which they loaded up with chocolates and perfume, but mostly with alcohol.

During my overnight cruises, I soaked in hot tubs, sweated in saunas, tried my luck at a casino, and caught some great shows and sleep.  I had some fantastic champagne-included breakfasts consisting of an impossible variance of European delicacies to sample, all while cruising past hours of beautiful views. Consider adding a cruise across the Baltic Sea to your bucket list.

The most important meal of the day. Breakfast!
One of the ships on which I sailed.
Getting set to sail
Onboard shopping.
Dining
Another dining option.

The full moon over a calm sea
Another club on another level
Yours truly on deck.
A more relaxed dining choice.
Evening on a sun deck
Ships in port
Unloading. 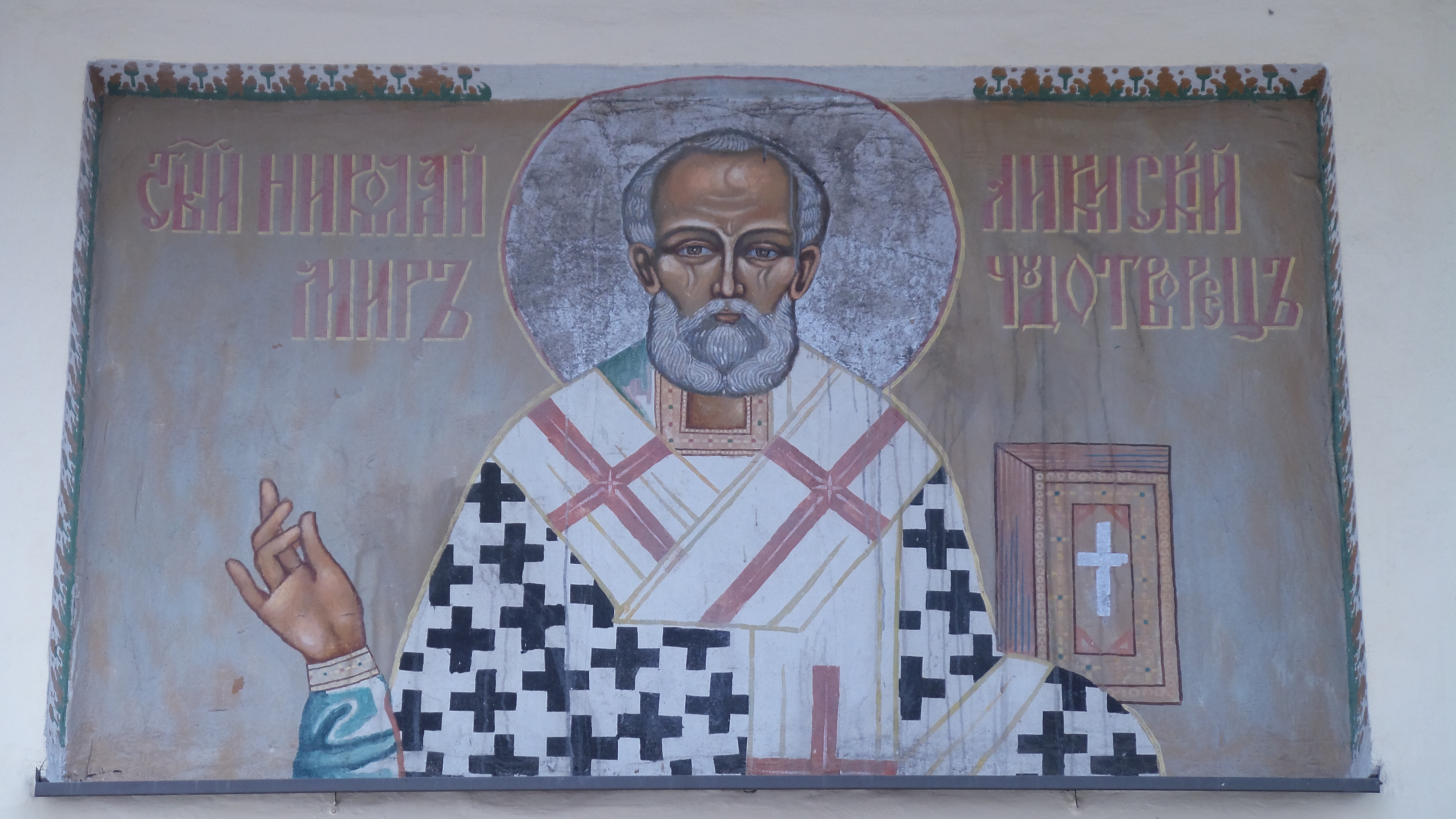 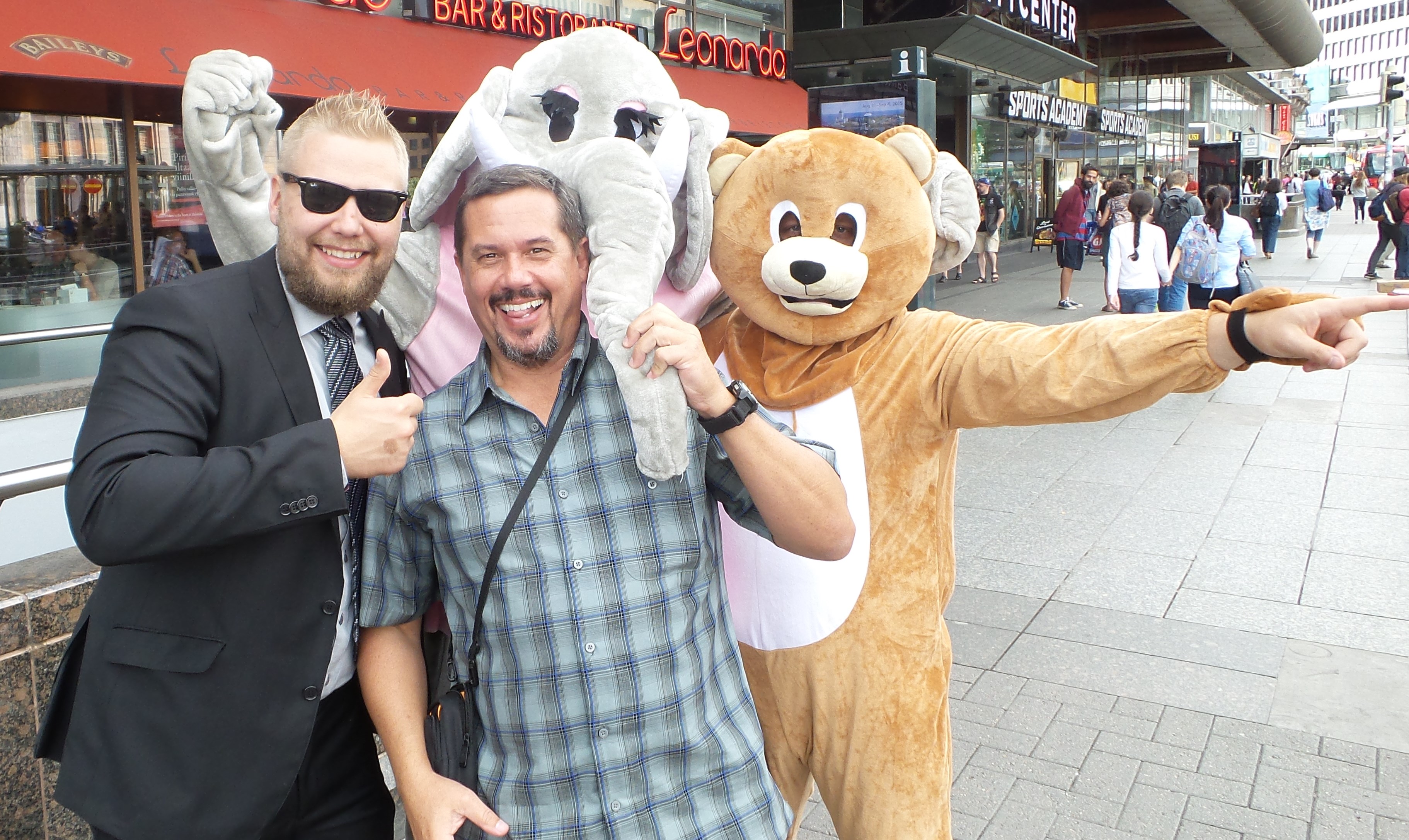 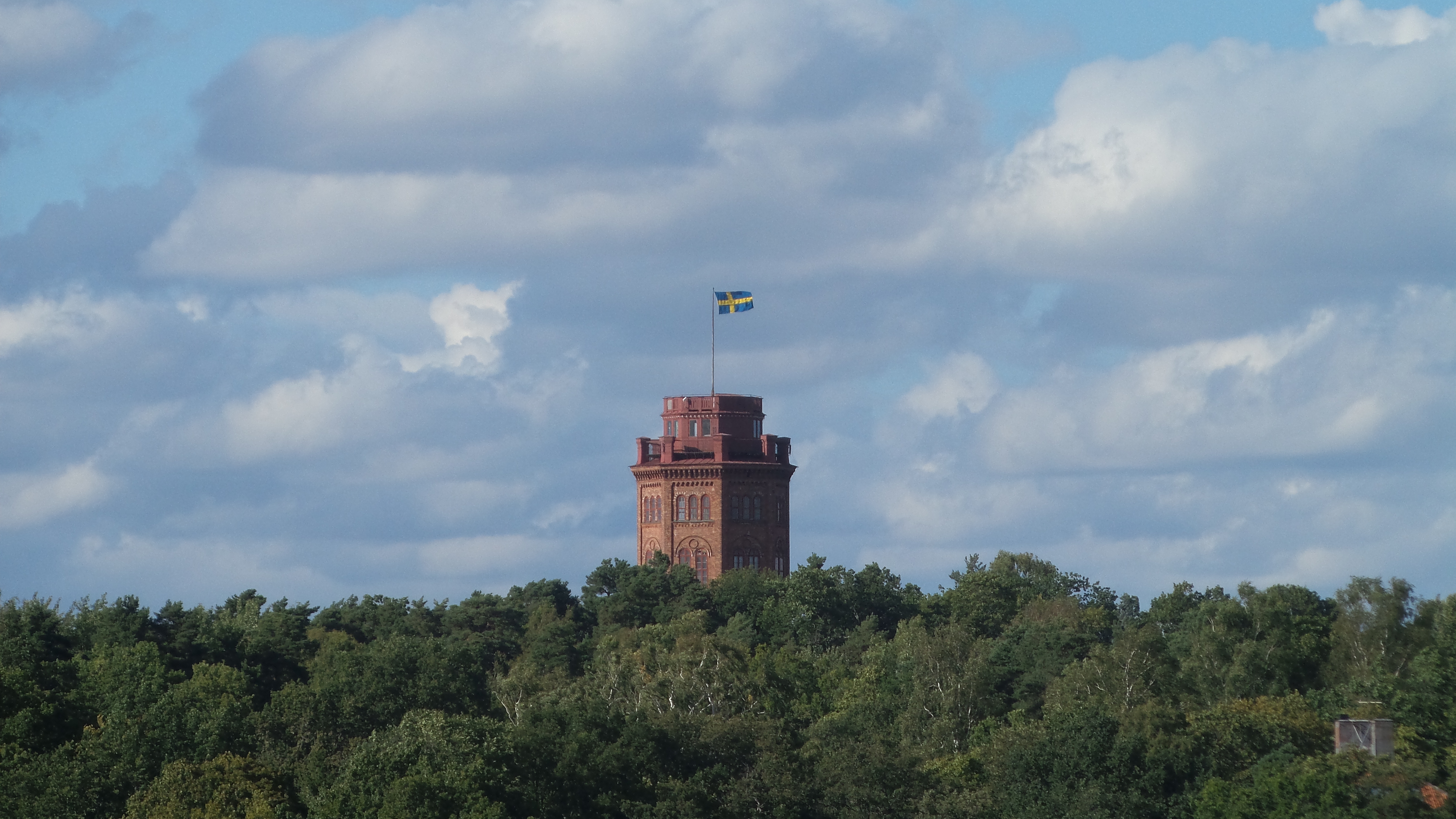 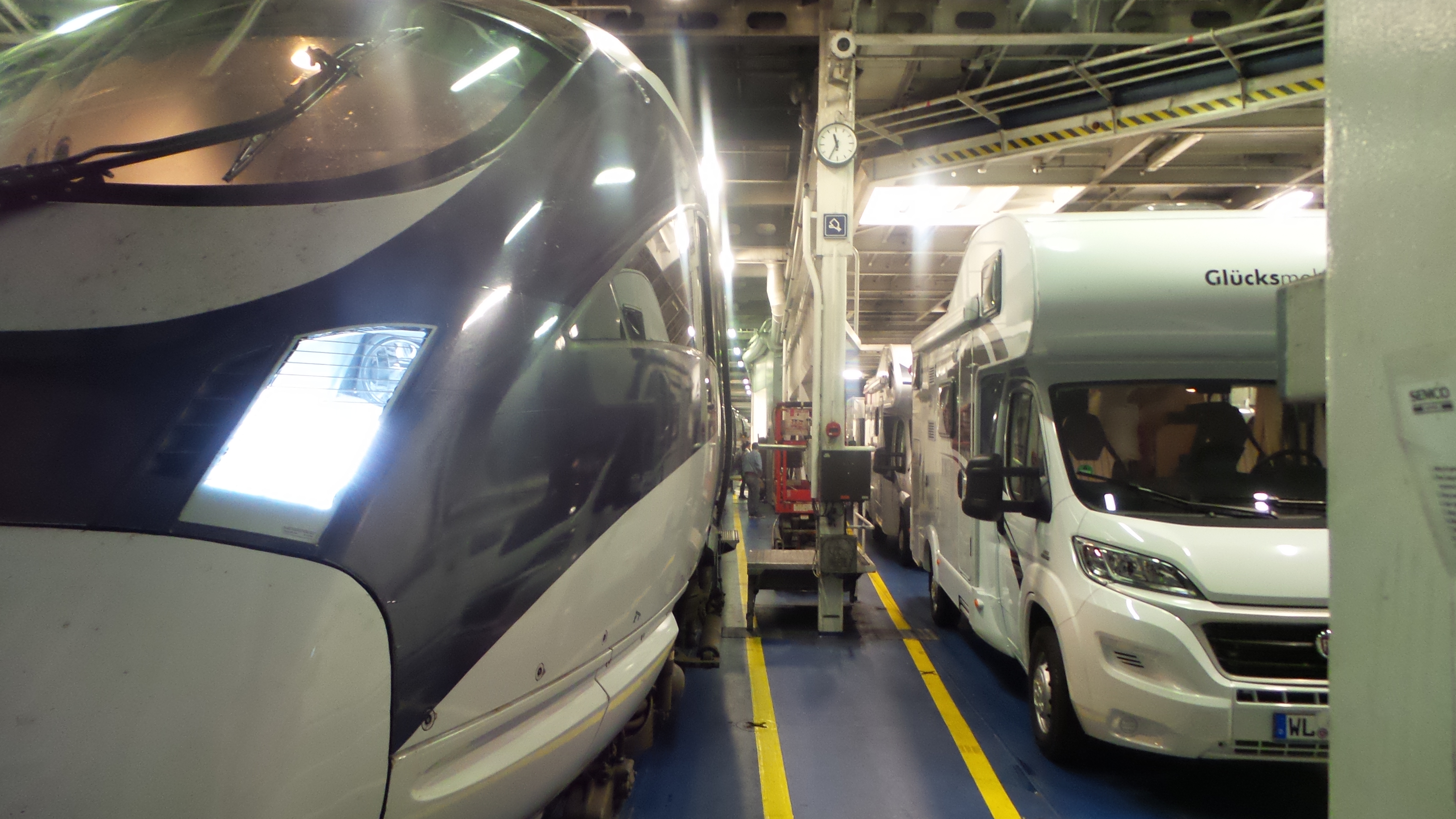